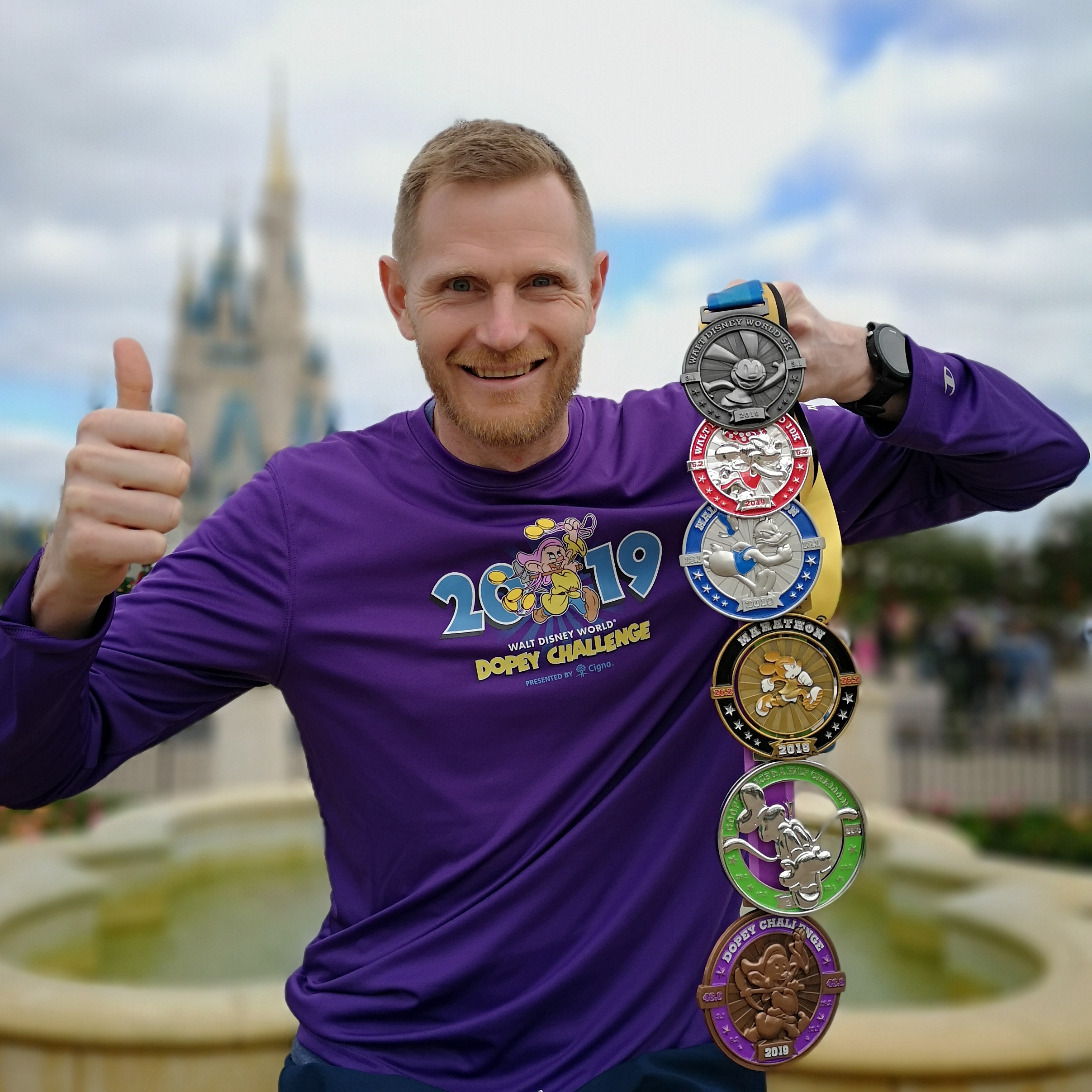 On January 6th, Stephen Lewis, along with tens of thousands of other runners flocked to Walt Disney World, Orlando, USA to participate in the annual Marathon Weekend.  This consists of five races, the kids one mile race, the 5K, 10K, half marathon and full marathon, with all races going through at least one of Disney World Theme Parks.  They are unique races where the focus is not just about time but having fun, many characters are out on the course with opportunities to stop and catch a photo with them.

Stephen, has taken part in the last three years taking on the Dopey Challenge and travelled out again to take the challenge on for the fourth time.

The challenge starts with the 5K, followed by the 10K, building up to the half marathon and finally finishing with the Marathon.  Stephen finished all four races with the following results 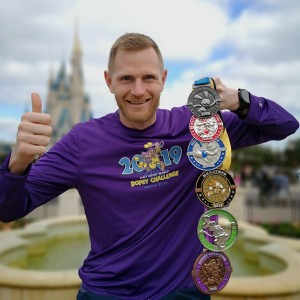 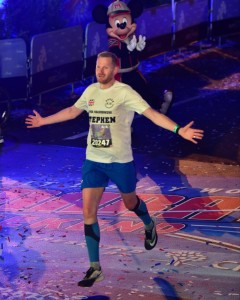 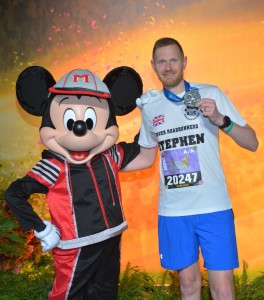