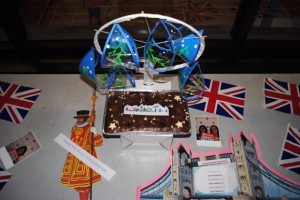 Six Dover Road Runners entered Sunday’s prestigious London Marathon and all completed the course in excellent times despite the very warm conditions which affected all runners in the latter part of the race.

Leela Osborne, running her second Marathon in just two weeks, again put in a superb run and, as in the Paris Marathon, achieved a brilliant sub 4 hour result finishing in 3 hrs 58 mins. The next DRR to cross the finishing line was Jason Parker in 4 hrs 35mins and just outside of his PB.

Phil Coleman and Mandy Kennett had likewise struggled with injury problems earlier in the year but showed their mental and physical strength by both completing the course in just over five hours. Andy Taylor completed the line up finishing in 5 hrs 51 minutes.