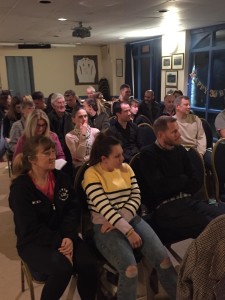 Best performance by a Male at Park runs

Darren and Julian constantly attending around the county and improving as well as the winners. For the first time the committee could not make a decision and split the 2 brothers; this year’s winners are Phil & Dave Sluman. 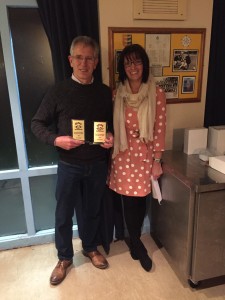 Best performance by a Female at Park runs

Jane continually attends and supports others at Park run whilst improving. Claire Hart has got her park run time down this year and after a year out to have her child, Giselle has returned to park runs and improved her time; this year’s winner Giselle. 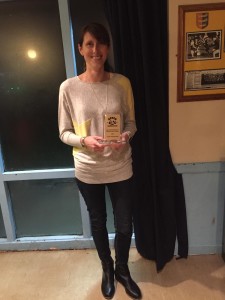 Giselle Tomaszewska – Best Performance by a Female at Parkrun

Best Performance at Samphire Hoe series by a Male

As last year could have been the last one for a while as Nice works are not running the series; this year’s winner of the award and series again is Warren Uden. 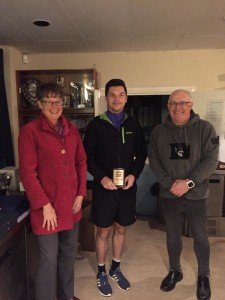 Best Performance at the Samphire Hoe series by a Female.

This year winner won her age group as well as a couple of bottles of wine; the winner is Jo Daniels. 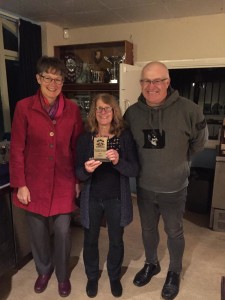 Gary Barnes for his 100 marathon achievement  Dave Bacmeister for  his Snowdon  marathon and Alan Woods and Kevin Hart for their Brighton Marathons  performances and good for age London Marathon qualifying time.  We wait for years for a sub 3hr marathon and then get 2 on the same day and a minute apart so the committee decision that both shall get the award.  Alan Wood & Kevin Hart 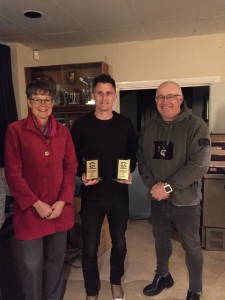 Kevin Hart & Alan Wood – Best Performance over a Marathon distance or more, by a Male 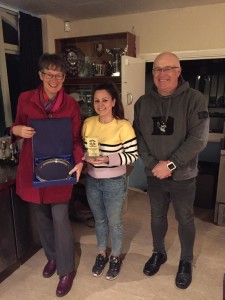 Amy Stimpson – Best Performance over a Marathon distance or more, by a Female

Michele again for her other times as they are improving as a result for quest to her 100 marathons, Zoe for her improvement over the year again at all distances despite her disappointment at her marathon last year. And this year’s winner had set her targets and reached them and has continued improving into 2019 improving.   The winner with 12 PBs is Claire Hart 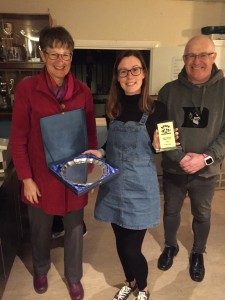 The winner for various performances is Jacob Manley 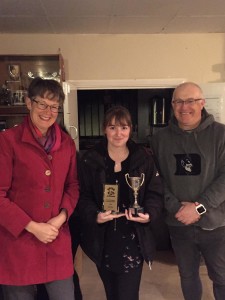 Best Performance by a Male Runner not Marathon distance 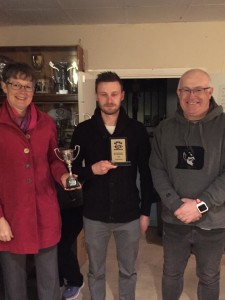 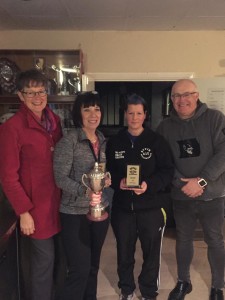 This was all preceded by a Special Award to John Thorpe for Services to Dover Road Runners. This trophy was accepted from the President and much appreciated.  The Award included Honorary Membership of the Club which was also appreciated but politely declined with thanks. 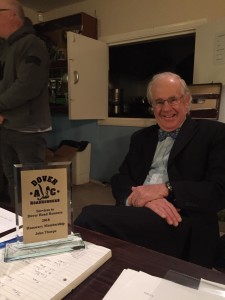